Reuse of treated wastewater in agriculture?

As a result of climate change, agriculture will be confronted more and more with yield losses due to drought. The use of alternative freshwater sources, such as treated wastewater from industries and sewage treatment plants, can reduce drought damage. However, this wastewater contains various substances foreign to the environment. What are the risks of using this effluent in agriculture?

Climate change is expected to result in increasing drought damage to agriculture and nature. By 2050, average drought damage to agriculture as a result of ongoing climate change is expected to be twice as much for the Pleistocene uplands as now. The availability of water for more high-quality applications, such as the production of drinking water, will be under pressure at the same time.

To manage risks of water shortages, strategies are developed to safeguard the supply of fresh water in the long term. One of the pillars of these strategies, formulated in the Deltaplan Hoge Zandgronden in Zuid-Nederland (Delta Plan High Sandy Soils in Southern Netherlands) (DHZ) and Zoetwatervoorziening Oost-Nederland (Fresh Water Supplies Eastern Netherlands) (ZON), is the more efficient use of available local water resources. One of these measures is the re-use of fresh wastewater, to supplement groundwater at plot level.

A possible example is the use of treated wastewater of industries and sewage treatment plants. Despite water shortages in agriculture, industries and sewage treatment plants discharge large amounts of treated wastewater daily on surface water.
For the Eastern part of the Netherlands, with an average annual rainfall surplus of almost 300 millimetres (www.klimaatatlas.nl), it was once calculated that this amounts to roughly 40 to 50 millimetres on an annual basis. At the same time, farmers in the area often use groundwater and sometimes also surface water for the irrigation of crops.
By reusing wastewater for the regional water supply, the water supply for agriculture improves and crop yields increase, the need for irrigation is reduced and the pressure on other sources (such as groundwater) is relieved.

Wastewater can be supplied underground through sub-irrigation via drains, where and when needed (Figure 1). However, the use of treated wastewater from industries and sewage treatment plants for drought relief is still a little used form of (climate) adaptation in the Netherlands. The ideas have been around much longer (STOWA, 1996) but there were no practical applications until recently. The quality of wastewater is an important issue. This is certainly true of effluent from sewage treatment plants, because of the presence of various contaminants, such as medicines, pesticides, viruses and bacteria.

Water Board Vechtstromen started an experiment in 2013 in the context of the project 'Landbouw op Peil' with effluent from a sewage treatment plant in which a small part of the sewage treatment effluent flow from Haaksbergen (less than 5 percent of the dry weather discharge), was fed to the Climate Adaptive Drainage System (CAD) at an adjacent maize plot, during the period of sub-irrigation. The plot is a sandy soil with a draining profile. A loam layer at 3 metres below soil surface (m-ss) hinders leaching to deeper groundwater. Excess rain and irrigation water drains largely to the stream.

CAD is a special form of controlled drainage, which allows for the remote control of the drainage base over the internet (Van den Eertwegh et al., 2013). The effluent can be infiltrated underground via CAD.

Direct use of treated wastewater via a CAD system has a number of advantages. The most important are (1) better control over the soil moisture regime and thereby better growing conditions for crops, (2) reduced irrigation need from groundwater, and (3), when using effluent of a sewage treatment plant, a possible reduced load of surface water with fertilizers and anthropogenic pollution, such as remnants of pharmaceuticals. This reduced load can be direct, because less effluent is discharged on the surface water (Figure 2), and/or indirectly because the effluent only reaches the surface water after a soil passage. 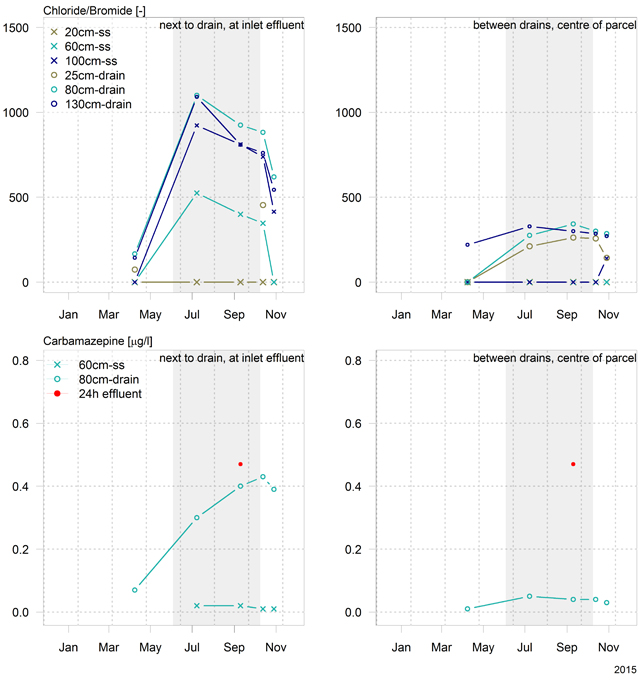 These benefits are also countered by potential risks and questions. Groundwater contamination with micro-pollutants is an important risk. An important question is whether and how these contaminants are spreading with sub-irrigation and how this distribution relates to the spread in direct aboveground irrigation with surface water, which to a large extent consists of effluent in the summer months.

In 2013, the CAD system was briefly tested for sub-irrigation for the first time. In 2014, sub-irrigation was unnecessary because of the weather conditions in the growing season; the system is fully operational since 2015. A first monitoring of the effects of sub-irrigation with effluent of sewage treatment was done in 2015, focussing on providing insight in part of the listed opportunities and risks. The core goal for this monitoring was to picture the spatial distribution of the sub-irrigation water, including distribution of (the residue of) pharmaceuticals. Research into the spread of substances is a major reason for the drinking water companies to support the Haaksbergen pilot study in their Joint Water Sector Research Programme (BTO).

In addition to the hydrological effects, the spatial distribution of the water sub-irrigated into the soil and root zone (up to about 0. 4 m-ss) were measured. Special attention was paid to the distribution of tracers in the form of the ratio between chloride and bromide (Cl: Br), and pharmaceuticals in the effluent. Cl:Br is typically different in effluent than in groundwater or rainwater, and can therefore be used as a tracer.
Concentrations of 61 pharmaceuticals and metabolites were determined in the soil moisture and shallow groundwater above the loam layer. Some typical results are shown in Figure 3.
During sub-irrigation, Cl:Br increases and it shifts to that of the effluent in the shallow groundwater right next to a drain. A lower, but clearly elevated ratio is found in the unsaturated zone, at a depth of 0.6 m-ss.

Dissemination of the effluent is therefore not limited to the saturated groundwater zone. Mixing with effluent is unlikely at 0.2 m-ss There is a slight increase of Cl:Br in the middle of the plot, between two drains, and there seems to be an influence by the effluent of sewage treatment, but the water quality is approaching more that of rain water than that of the effluent.

The first results show that the remnants of medicines do not reach significantly to the root zone of the crop within a growing season, but it does reach the shallow groundwater. Hydrologically, the soil-water system in the pilot study is largely closed off from the deeper groundwater system due to the loam layer at a three-meter depth. What substances remain in the soil, which are broken down and which leach into the deeper groundwater under the loam layer, should be investigated further in follow-up research.

Re-use of waste water could form part of the process to arrive at the formulation of 'supply levels' which describe the availability of fresh water and the risk of water shortages in an area, and that will be worked out by provinces and water boards over the next few years, following the Delta decision.
In order to assess whether a larger scaled application of sub-irrigation with waste water of industries and sewage treatment plants may be acceptable, it is very important to know the risks, and to examine whether these can be avoided or reduced. This requires a good knowledge base on availability of fresh water resources; behaviour of substances in the soil and possible distribution to crops and deeper sub-surface is essential.
Only then can managers and policy makers be provided with reliable information about the pros and cons, so that they can make a careful, comprehensive assessment of opportunities and risks of reusing waste water in agriculture.

To prevent drought damage to agricultural crops, it is important for regions to provide better in their own need for fresh water. A system and management was therefore deployed for the high sandy soils in the Netherlands that is focused on the retention and economical use of the available water. Among other things, by not draining treated waste water of sewage treatment plants and industries through surface water, but using it for drought alleviation, water shortages can be reduced in agriculture. Vechtstromen Water Board performed a practical experiment in which effluent of a sewage treatment plant was infiltrated via subsurface irrigation, whereby the water table and the soil moisture content is maintained or increased. Water quality was measured to quantify risks of contamination of crops and deeper groundwater. 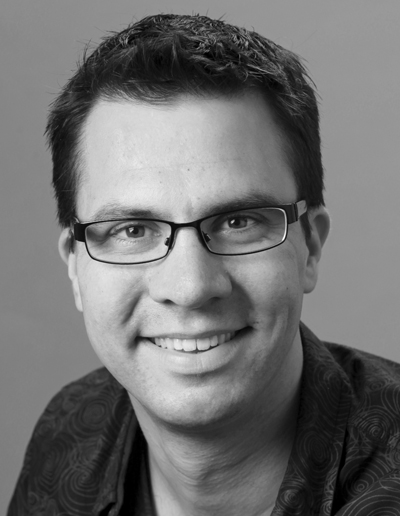 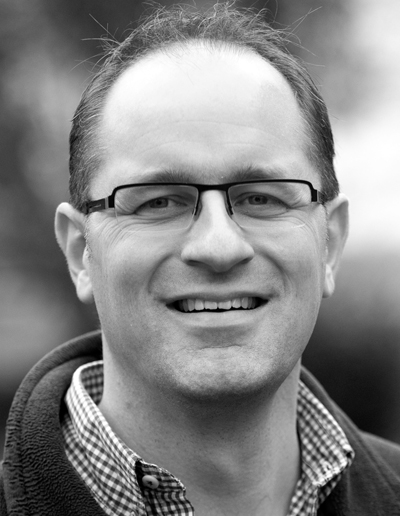 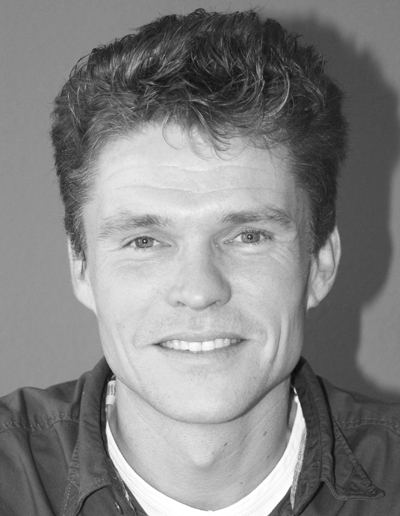 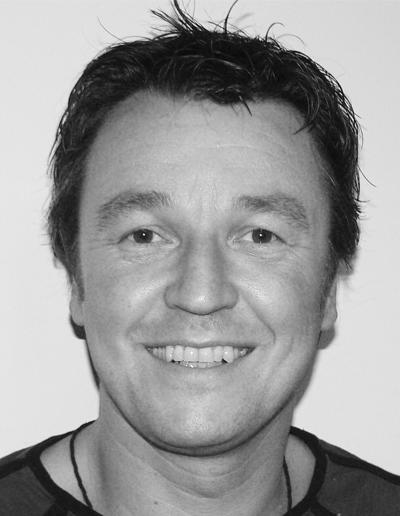 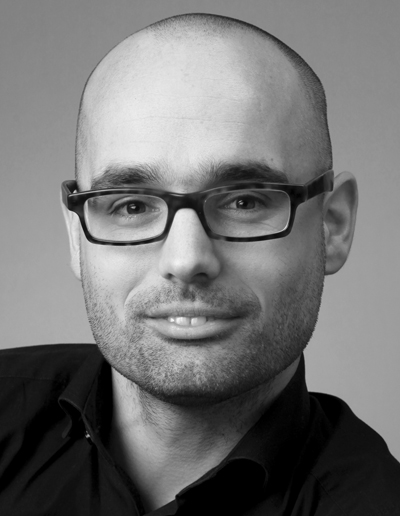